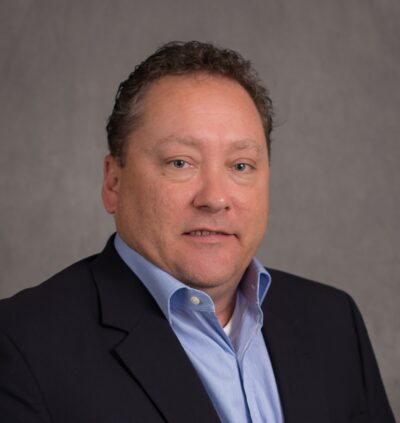 ASSP recognizes one outstanding safety professional from each of the nine geographical regions annually as a Regional Safety Professional of the Year (SPY).  With over 39,000 professional members in 80 countries through approximately 150 chapters, only nine men and women are recognized annually, for this achievement.  The SPY recipients have advanced the American Society of Safety Professionals and the safety profession through their dedication and leadership.  Region VI of ASSP comprises 13 chapters that covers South Carolina, North Carolina, Virginia, Washington D.C., Maryland, and Delaware.

Matt is currently the Southern Area Director for Region VI of ASSP.  He is in his second elected term for this office.  He is also the Deputy Regional Vice President for Region VI.  He was nominated for the Region VI SPY by the North Carolina Chapter of ASSP, his home chapter.  He was recognized by his peers as the 2019 North Carolina SPY recipient.  He led the North Carolina Chapter of ASSP as the president during the 2015-2016 chapter year and was the chapter delegate until he was elected to his current position in 2017.  Matt is the Director of Risk Control for Coca-Cola Consolidated, Inc. where his area is supported by eight talented safety professionals, and includes; 6,000 team members, five manufacturing facilities, 30 distribution centers, two Regional Refurbishment facilities, and 1,600 vehicles on the road.

Matt has always been involved in safety within the food and beverage industry.  This was an easy transition from his formal education with a degree in Hotel/Restaurant/Institutional Management from Johnson & Wales University.  He officially entered the world of safety in 1997 and earned his Certified Safety Professional credential in 2012.  His most recent educational accomplishment was certification as an ISO 45001 Lead Auditor in late 2019.

Matthew is married and has three children, two in college and one in high school.  He has volunteered as an American Red Cross Disaster Action Team Responder and was a certified Emergency Response Vehicle operator.  He was also a scout leader for the Boy Scouts of America.

The ASSP Regional SPY award is an honor acknowledging the dedication and outstanding contributions of a member to a specific Region.  The criteria in which a candidate is judged include;

ASSP is a global association for occupational safety and health professionals. For more than 100 years, we have provided education, standards development, advocacy and a professional community to support the advancement of our members and the profession as a whole. Our members are dedicated to creating safe work environments by preventing workplace fatalities, injuries and illnesses. Sound safety practices are both socially responsible and good business, leading to increased productivity, a better reputation and higher employee satisfaction.